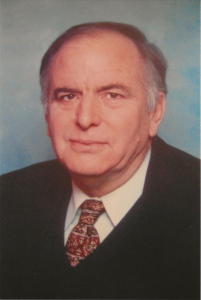 member and benefactor. He is well known as Editor with George Carroll of two editions (1981 and 1992) of The Fungal Community: Its Organization and Role in the Ecosystem, as well as for his many publications on fungal ecology, especially mycotoxins and other fungal metabolites. Don held eleven patents on new fungal natural products.

Don began his mycological studies at San Francisco State University with BS and MS degrees under the direction of Harry Thiers. Don received his PhD at the University of Wisconsin with W. F. Whittingham in 1971. He spent 37 years at the USDA National Center for Agricultural Utilization Research in Peoria, Illinois. Don’s sister is the mycologist Dr. Marcia Wicklow-Howard.

In addition to MSA membership Don belonged to several other biological societies and was honored as a Fellow of the American Academy of Microbiology and as a Centenary Fellow of the British Mycological Society.